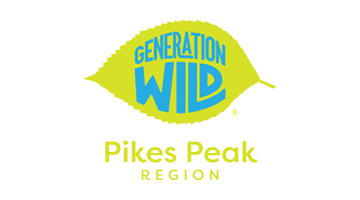 Generation Wild, the self-described “research-led, multiyear campaign designed to spark a movement that would reconnect kids to the outdoor world” has renewed its funding commitment to the Southeast Colorado Springs community for another three years.

In 2017, the Pikes Peak region — and the Southeast — was one of the target communities to kick off the Great Outdoors Colorado (GOCO) funded initiative known as Generation Wild. GOCO’s website describes their access work as “break[ing] down barriers to the outdoors in some of Colorado’s most under-resourced communities.” 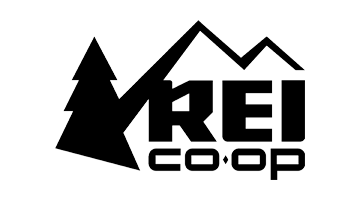 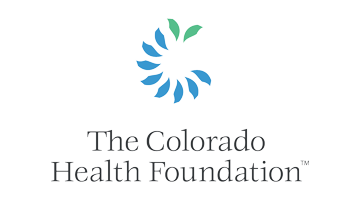 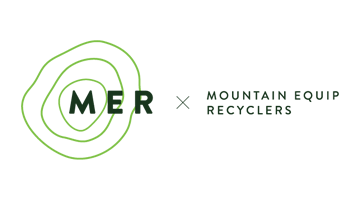 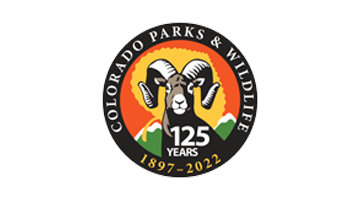 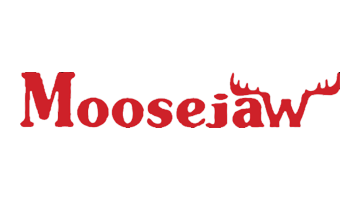 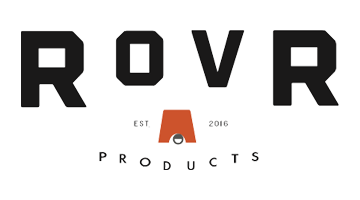 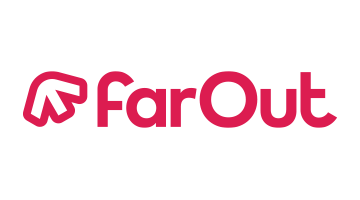 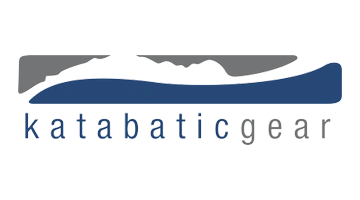 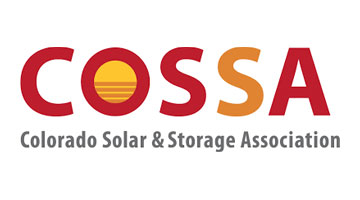 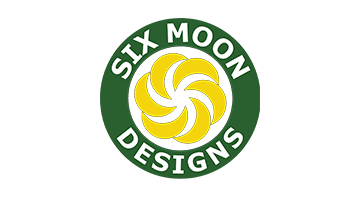 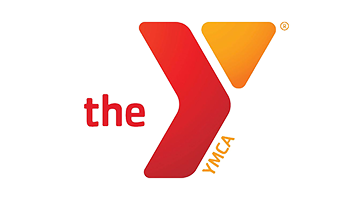 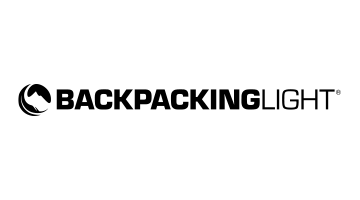 🎿The Blackpackers ski/ride program is in its se

👐Blackpackers is proud to be part of Giving Tue

Today, Blackpackers joins @rei in the mission to u

Repost from @insideoutys • We are absolutely dev

Blackpackers is back again with Give! Pikes Peak f

Did you miss your invitation? Not to worry- we sti

We’re closing registrations! Sign-ups for our